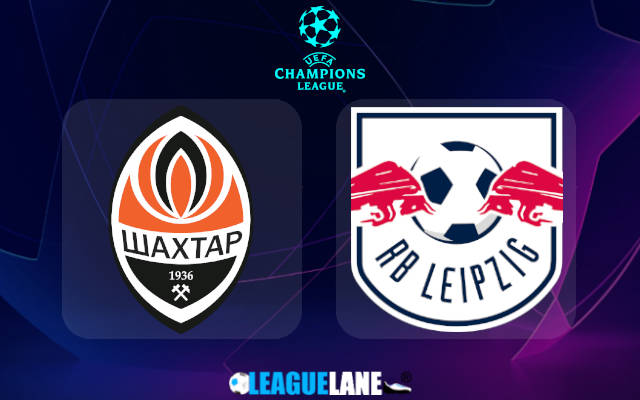 Leipzig caused an upset the last match-day, with a win over Real Madrid. And they hope they can carry forward this momentum into the knockouts. But it is not ensured yet. They need at least a draw this Wednesday, against the desperate Donetsk.

The Red Bulls had a nightmarish start to their campaign this season in the Champions League, as they lost against Shakhtar 1-4 at home. It took them some time to drop the effects of that loss.

Anyhow they did, and now they are on a winning streak in the CL. They even put an end to the seemingly unstoppable unbeaten run of the 14-time European champions Real Madrid.

At present the Red Bulls are placed second in the table, and they have a surplus of three points over their counterparts for the day – Donetsk. As such, even a draw would help them ensure an entry into the knockouts.

But a loss will push them into the Europa League, and Shakhtar have nothing to lose here. They are sure of at least a third-place finish. They are going to take a lot of risks, and the German team will have to be careful here.

Moreover, they are trailing a single point below Real Madrid, and if fate helps them, they could even topple the Royal Whites from the top of the table.

Donetsk are on such an inspiring run, that the last they failed to score was back in August. Moreover, they are at home this Wednesday, and the reverse fixture saw them defeating this same opponent on the road with a 1-4 scorecad.

On the other hand, Leipzig are an experienced bunch in the Champions League. They are also titans in one of the top-five European leagues, and importantly they are high on confidence after winning against the current European champions – where they managed to score three goals.

By the looks of things, expect a high-scoring affair this Wednesday between the two teams.