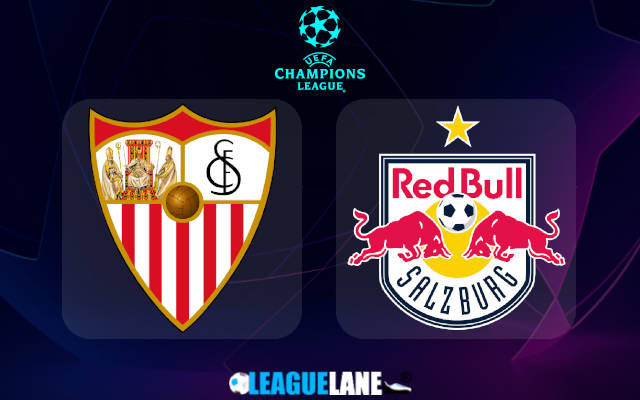 Not only are Sevilla one of the best teams in one of the best leagues in Europe, but they have also experienced massive success in European tournaments the past several years. Meanwhile, Salzburg are a comparatively inexperienced squad in the Champions League, and they are also from the relatively inferior Swiss top flight. Likely, expect the former to have the upper hand.

Sevilla had finished fourth in the Spanish top flight the last season, below the three titans of the league. At no point was CL qualification a concern for them, as at the end of the campaign, the team had a 15-point surplus over the cut-off.

And this time around, they have conceded the least number of goals in the La Liga, and are also one of the handful of teams to still maintain an unbeaten record.

In the meantime, Salzburg are the top dog in the Austrian Bundesliga, and have enjoyed unprecedented success there. But by no means are they a contender in Europe, and that too against teams from the top-five leagues.

They also have a poor h2h record against this Spanish opponent, and judging all these factors, expect a win for Sevilla this Tuesday at the Estadio Ramón Sánchez Pizjuán.

The last Sevilla lost a game was in last season, and in fact in the past six-month period, they have experienced defeat just twice.

On the other hand, their counterparts are from a comparatively much weaker league, and they are also rather inexperienced in the CL. On top of that, they also have a poor h2h record against this opponent, and against teams from the La Liga.

By the looks of things, expect a win for Sevilla this Tuesday.