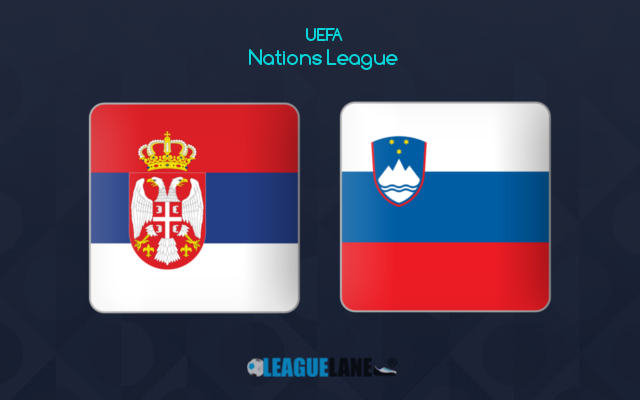 Serbia have been enjoying a decent form of late. Their recent recordings are mostly positive and have succeeded in finding a seat with the other travelers to Qatar world cup. They have easily bagged three pointers against European top outfits like Portugal lately.

Serbia recorded a 1-2 win against Portugal in their most recent competitive outing. With that win, they are currently following a streak of 10 unbeaten games across all competitions. Such a form will only boost them to seal more of them.

Meanwhile, Slovenia have been going through an average form of late. They have been recording winless outcomes mostly and have failed to find a spot among other outfits to Qatar for battling in the most competitive World Cup.

Slovenia recorded a 2-1 win against Cyprus in their most recent competitive outing. They were on the back of two subsequent winless games before recording the above win. However, their current form is not that strong and it cannot be tolerated when entering into a match-up like this.

Serbia is currently following a streak of unbeaten games at home. They have scored two or more goals in each of their past four competitive fixtures at home. Most of them saw their offensive line-up scoring three goals.

On the other side, Slovenia have been recording disappointing displays on road too. Their most often recording is a winless outcome which is majorly demotivating. On top of that, we can see them leaking two or more goals in three of their past 5 on road competitive outcomes.

Analyzing all the above stats, we are of the view that Serbia might end up sealing a positive display to open up this Nations League with a motivating start.