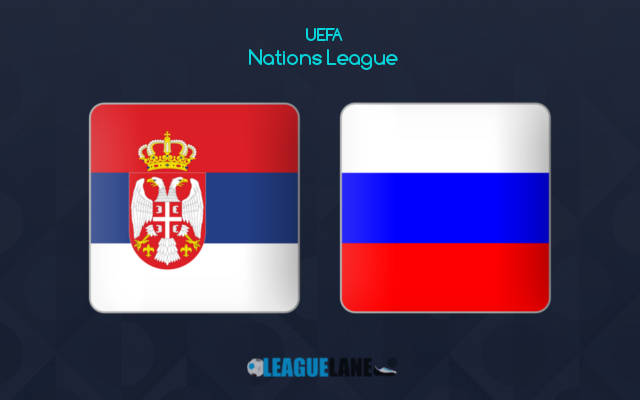 Without winning a game in the group so far this season, Serbia will be on the lookout for relegation to League C this term. The host has picked up only 3 points from their 5 appearances, and their chances to stay in League B are rare as they enter the final UNL group clash on Wednesday.

Russia had an unbeaten run in the start, but it constituted two draws in it, which caused them to level points with the next to kin. Now, the visitor has a threat to their promotion to League A as they have leveled points with Hungary, leaving just one more fixture in the UNL schedule.

Serbia has kept at least a point in their last three clashes in the schedule. The host enjoys the ground advantage in the game but has won none of their h2h meetings with Russia since 2008. So, the chances of the home team securing all three points is a long shot.

To their relief, Russia has been on a winless streak for the past five matches across all major competitions in their schedule. The match on Wednesday will be their third consecutive outing in the schedule, and we have to take the player’s traveling tiredness into account.

The double chance favoring Russia will probably be the best bet for the punters considering the away team’s overall form and h2h history. Besides, they will visit after a 3-2 loss on the road against Turkey while Serbia host on the back of a 1-1 draw on the road with Hungary.

We can also expect the clash to produce at least a couple of goals since most of their individual fixtures have seen goals as of late. The tip for over 1.5 goals will probably be another suitable option in the encounter from the goals area.