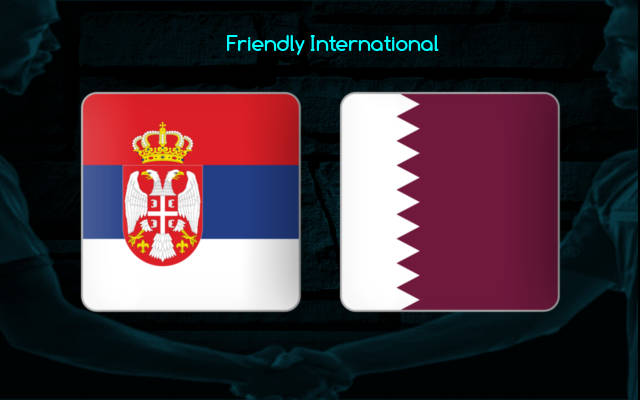 Serbia have been on a roll lately, and have raced to the top of their World Cup Qualifiers Group – which also includes Portugal. Meanwhile, the automatic qualification to WC 2022 afforded to Qatar seems to have backfired, as they are going through a dismal run at the moment. Likely, expect a win for the in-form Serbians.

The Serbians recorded a 3-1 win at home the last match-day, against Azerbaijan. They are also on a five-game unbeaten run, and four of these were wins. Note that they had also scored three or more goals in three of these match-ups.

They were also unbeaten in 15 of their past 16 games, and this sole defeat had come against Japan.

Going on, they have lost just twice at home since June of 2018, and these two losses had come against Hungary, and Portugal – who were then reigning European champions.

Moreover, as of now, the Serbians are atop Group A in the European Qualifiers for the 2022 World Cup. They are so far unbeaten in that campaign, and even have a 100% winning record barring just two draws.

And incidentally, one of the best teams in the world, Portugal, are placed second below them. Do also note that Serbia have scored the most number of goals in the group.

On the other hand, Qatar lost 4-0 on the road the last match-day, against Ireland. They are also on a six-game winless run, and worryingly five of these were losses.

They had conceded three or more goals in four of their past five match-ups, and had scored a total of just two goals through these six fixtures.

In fact, they had a combined scorecard of 2-16 from these six games.

Going on, on the road, they are on a three-fixture winless run, and had a combined scorecard of 0-7 from the last two matches alone.

Furthermore, they are ranked 46th in the world, while counterparts Serbia are placed 25th in the same list.

And to top this all off, the Serbians also have the better h2h record in recent years.

Taking into account these observations, expect a win for them this Thursday at the Stadion Rajko Mitić.