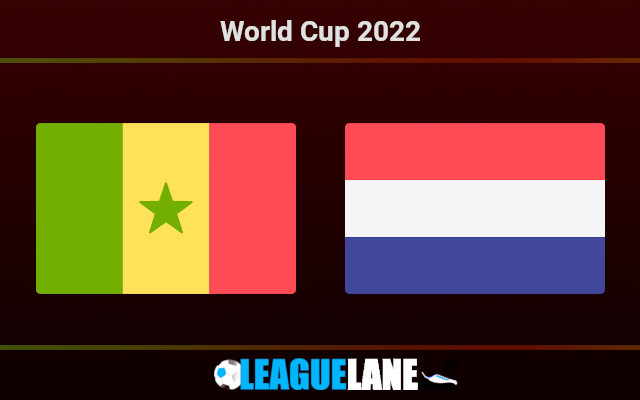 The Netherlands are expected to make light work of African Champions Senegal in the absence of their start man Sadio Mane when the two lock horns at the Al Thumama Stadium on Monday.

Oranje return after missing out four years ago

The Netherlands will begin their World Cup journey with the clash against African Cup of Nations champions Senegal on Monday afternoon at Al Thumama Stadium.

Oranje will thus make the return to the biggest stage after missing out on the 2018 World Cup in Russia.

They are the main favorites in Group A that also includes the likes of Ecuador and hosts Qatar. The Netherlands will enter the tournament in the highest of spirits following a strong campaign in the UEFA Nations League.

The team led by Louis van Gaal advanced to the final four of the Nations League by topping their respective League A group with five wins and a draw in six outings against the likes of Belgium, Poland, and Wales.

The Netherlands kept their net untouched in the last two victories over Poland and Belgium in September.

We like their chances of a clean sheet here knowing that Senegal will be without their talisman Sadio Mane who suffered an injury during Bayern Munich’s training recently.

African champions are hoping for an upset

Senegal played two friendlies against Bolivia and Iran in September. They saw off the Bolivians 2-0 before playing a 1-1 stalemate with Iran.

None of the last four games Senegal played saw three or more goals scored. There are no doubts Aliou Cisse will prepare defensive-minded tactics here. Senegal’s offensive line will namely rely on Boulaye Dia who has bagged six goals this season for Salernitana in Serie A.

Senegal generally tend to play tight matches in important affairs. They thus went on penalties on both occasions against Egypt, including the goalless draw in the African Cup of Nations final and the 1-1 aggregate score after two legs in the African World Cup playoffs.

The Netherlands are the clear favorites here, especially after what we have seen in their recent Nations League matches against the likes of Poland and Belgium.