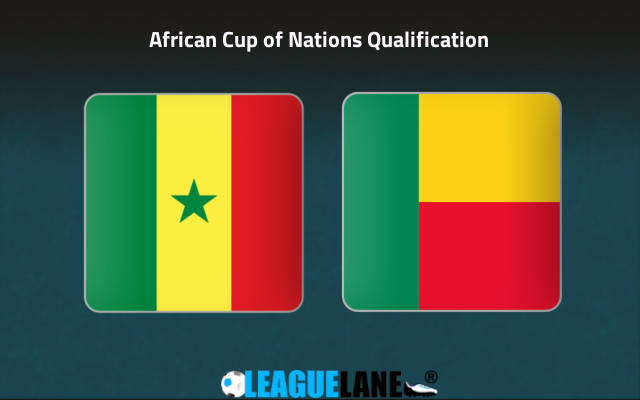 With the first match of the Group L between Rwanda and Mozambique recorded a score draw, both Senegal and Benin will be hoping to seal a win when they face each other in a Africa Cup of Nations Qualification fixture on Saturday to occupy the top spot of the group.

Senegal have been enjoying an excellent form and have been recording highly impressive outcomes of late. Their AFCON final win against Egypt itself is a highly motivating outcome for boosting them in a fixture they plays further now.

Senegal were last seen playing a 2-0 winning World Cup Qualification fixture against Egypt. It was the second leg of the qualification outing between these two in which Senegal outscored Egypt with 2-1 aggregate. Each of their past three outings were against Egypt and they won twice.

Meanwhile, Benin have been going through an inconsistent form of late. They are winless in three of the past 5 competitive outings out of which they lost two.

Benin were last seen playing a friendly fixture against Togo on road. The match ended up in a 1-1 draw extending a thread of three unbeaten friendly fixtures. However, that wont count when analyzing their stats ahead of a competitive fixture.

On the other side, Benin remains winless in three of the past 5 on road outings across all competitions. On top of that, they are yet to register a win against Senegal in the history of this match-up.

Therefore, we back Senegal to open up with a positive outcome to stay above all other group L outfits after the completion of round 1.