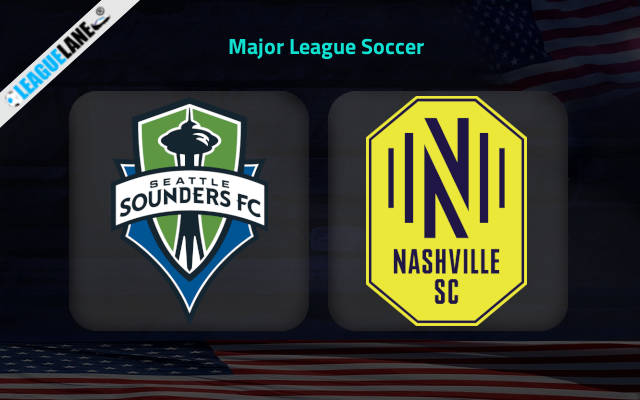 Both these teams were major presences in their respective conferences the last season in the MLS. Seattle had secured a second-place finish in the West, and a third-place in the overall table. In fact, they missed out on the top-most spot in the West by a single point.

Meanwhile, Nashville had finished third in the East, and then in the playoffs they had even made it to the Conference Semifinals. And even there, they had to bow out only due to penalties.

Both these squads will have great ambitions for the coming season, and will be eager to start out with a bang.

Expect a fierce encounter this Monday at the Lumen Field, and most probably, goals from either end of the pitch as well.

Going on, they were in such form at home, they have lost just five times here since November of 2020 – which spans a period of almost 16 months.

On the other hand, Nashville have lost four times in total in the past 16 months, and the last they failed to score on the road was back in October of 2021.

Taking into account these observations, expect a high-scoring affair this Monday.

Tips for Seattle Sounders vs Nashville