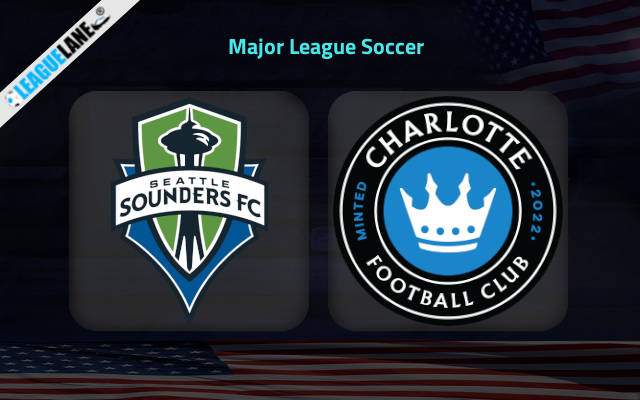 Seattle have been letting in goals quite in plenty in the last several fixtures, but they have managed to make up for it with good performances at home as well. However, it will be bothering their fans that they are placed just 12th in a table of 14 in the Western Conference.

Meanwhile, Charlotte are trying their best to break into the top most tier of the Eastern Conference. However, they have had some problems with their consistency, and they are also struggling with their back line.

They have seldom kept clean sheets in the past weeks and particularly on the road they have been finding it hard to leave their mark.

By the looks of things, it is expected that goals will come from either end of the pitch this Monday.

Seattle had lost 3 of their past 5 overall games they had also remained winless in 7 of their former 10 fixtures. Moreover 6 after past 7 appearances at home had 3 or more goals, and they have managed to keep a single clean sheet at home in the past 3 months.

On the other hand, Charlotte were winless in 5 of their past 9 overall matches, and they have a single win on the road this whole year. And this only victory did not even come in the MLS.

For the reasons expect goals to come in plenty from either end of the pitch this Monday.

Tips for Seattle Sounders vs Charlotte