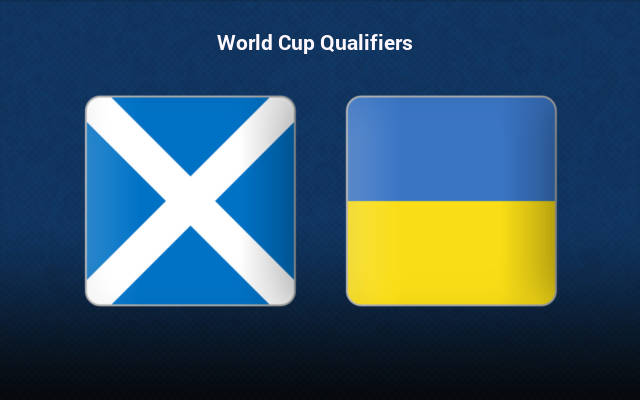 All eyes will be on this fixture as the battle-hardened Ukraine will try their luck to participate in the upcoming World Cup. It goes without saying what a huge news would this be, for their citizens scattered all over the world.

But at the same time, my heart goes out for the Scots. For no reason of theirs, they are portrayed as villains in this context by default. Almost every single neutral fan will be rooting against them.

However, sentiments have no value once the starting whistle is blown.

Both teams had delivered almost flawless campaigns in the first round of the qualification fixtures. Ukraine had the misfortune to be in the same group as defending champions France, and thus had to settle for a second-placed finish.

It needs to be mentioned that they remained unbeaten all through the campaign and that too after locking horns with the French twice. They had also scored the most number of goals and conceded the least in the group, barring the Les Bleus, of course.

Meanwhile the Scots could have taken the top-most spot in Group F, if Denmark had not switched on their God Mode. Scotland managed to win 7 of their total 10 games through the campaign, and had let in a grand total of just 7 goals in the entire process.

It goes without saying that both these teams are in form, and with a ticket to the grandest of football stages at stake this Wednesday, expect a fierce encounter. Chances are high for goals to come from either end of the pitch.

The Scots are on an 8-game unbeaten run and in the process they had even gone on a 6-fixture winning streak. Their only loss in the qualifiers had come against toppers Denmark.

It also needs to be mentioned that they had recorded a draw against finalists England in the recently concluded Euro 2020.

Considering these observations, and the gravity of the situation, expect a hard-fought encounter between the two teams. Anticipate goals to come in huge numbers this Wednesday.

Tips for Scotland vs Ukraine