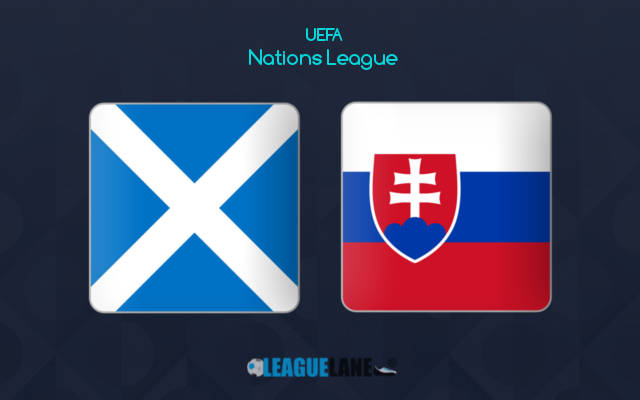 Steve Clarke’s men have been on a roll for the past 12-month period, winning game after game, and that too while scoring in plenty.

They did give a great attempt to secure an entry into the upcoming Euros, but they narrowly fell short of the cut-off – due to the presence of two absolute titans in their group – Russia and Belgium.

Going on, they also do have a 100% winning record in h2h clashes at home, and have kept clean sheets in all such games so far.

On the other hand, their opposite number have been struggling for over more than a year. They have recorded a total of just one win in the past 14-month period, and that had come against one of the minnows in Europe – Azerbaijan.

And to further pile on, the Falcons have been a total mess on the road nearly for the last three-four years.

Considering these factors, expect a strong showing by Scotland this Sunday.

Andrew Robertson and his boys had recorded a 1-2 win on the road the last match-day, against Czech Republic. In the meantime, Pavel Hapal’s men were held to a 1-1 draw on the road by Israel.

Going on, the Falcons have kept a single clean sheet since March of 2019, and they have won just once since September of 2019.

On the road, they have won just twice in the past 40-month period, and the two wins had come against two of the weakest teams in the continent – Hungary and Azerbaijan.

On the other hand, Clarke’s men are completely unbeaten for over more than a year. In fact, disregarding a single draw, they have a 100% winning record in the span, and have scored two or more goals in all but one game during the while.

And at home, they have scored a total of ten goals from the previous three appearances, and have lost just against Belgium, Portugal and Russia, in the past two-year period.

Furthermore, they also do have a perfect winning record in h2h clashes at home over this rival.

Considering these observations, expect a winning performance from Scotland this Sunday.