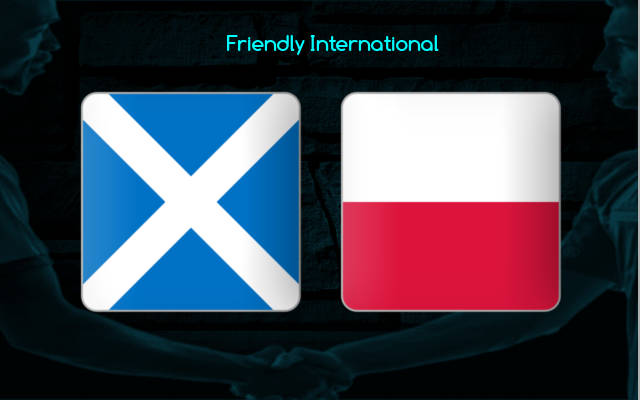 The ongoing Russian invasion of Ukraine have had its impact on football as well. The Scots were supposed to take on the Ukrainians in the playoff semis, while the Poles were pitted against the Russians.

But now both fixtures have no potential of taking place. The Poles received a bye to the final, while the Ukrainian match could take place in June, as part of the Nations League.

Anyhow, both the Scots as well as the Poles will be eager to be battle-ready, with an eye on the upcoming Qatar World Cup.

And reigning FIFA Best Player Robert Lewandowski and co will be much more invested in this fixture, since they have an upcoming playoff final, against the winner of Sweden vs Czech Republic.

By the looks of things, expect a fierce encounter between the two. However, it also must be considered that the Poles will not risk unnecessary injury for any of their star players.

Likely, expect a tough first half, and a relatively easier second half. The BTTS wager looks very promising this Thursday.

The Scots are on a six-fixture winning streak, and they had scored a total of eight goals from their past four fixtures combined.

Note that they have also lost just once at home since September of 2019.

On the other hand, Poland had won five of their preceding seven fixtures, and they had scored four or more goals in four of their former seven games.

Taking into account these stats, and past h2h scorecards, expect a high-scoring affair this Thursday at the Hampden Park.

Tips for Scotland vs Poland