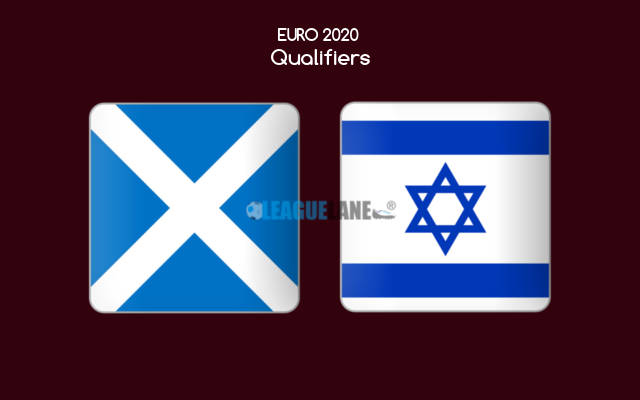 Scotland is on a five-game unbeaten streak with just one draw in it, following a 1-2 win on the road against Czech Republic in the UNL fixture this season in the schedule. Returning home after an away win will increase the morale of the players in the upcoming match.

Meanwhile, Israel hasn’t been the brightest in their recent fixtures across all major competitions in the schedule. They had only one win in the last nine fixtures and are on a winless streak for the past four matches in their form as of late.

The visitor has recorded more of their winless games on the road. They will visit after a 1-1 draw at home against Slovakia in the UNL fixture. With their troubled overall form, the Blue and Whites will not pose much threat to the home team in the match.

Besides, Israel has only two wins in their last ten away fixtures. With their poor away form in the schedule, the Blue and Whites are not likely to create many chances in ninety minutes. Baes on that, the home team is closer to taking all three points from the encounter.

The safest bet for the punters will be a draw no bet over Scotland in the game. The tip for over 1.5 goals in full-time will also come in handy as a BTTS is probable in their clash. The reason to back BTTS is their h2h history in recent years.