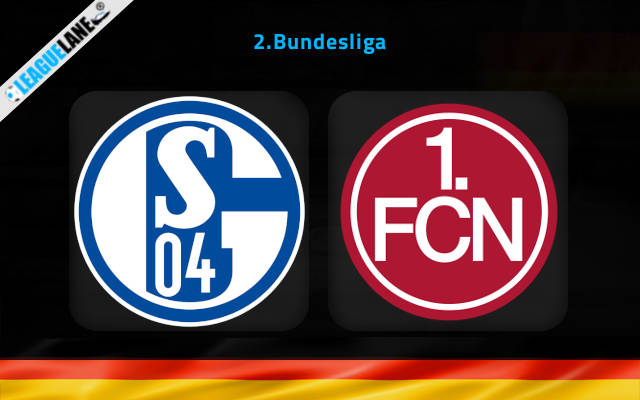 Schalke have been delivering good performances at home all through this season, and have been scoring in plenty as well. Meanwhile, Nurnberg have been finding it hard to show consistency in road games.

And with a good h2h record as well, expect Schalke to have the upper hand this Friday at the Veltins Arena.

Schalke have had some tough fixtures lately, and that has clearly affected their form a bit. However, they have been superb at home in spite of that, and all through this campaign, they have scored goals in plenty at this ground.

In fact, just the last match-day, they recorded a 5-2 win at home against Sandhausen, and have lost just thrice at this venue since May of 2021. One of these losses had come against the second-placed Darmstadt.

On the other hand, Nurnberg have rarely performed well on the road this season. They have conceded goals in plenty in their away matches this season, and they also have a poor h2h record against this foe over the years.

For the reasons, expect a win for Schalke this Friday. And considering the state of Nurnberg defense lately, expect goals in plenty too.

Tips for Schalke vs Nurnberg