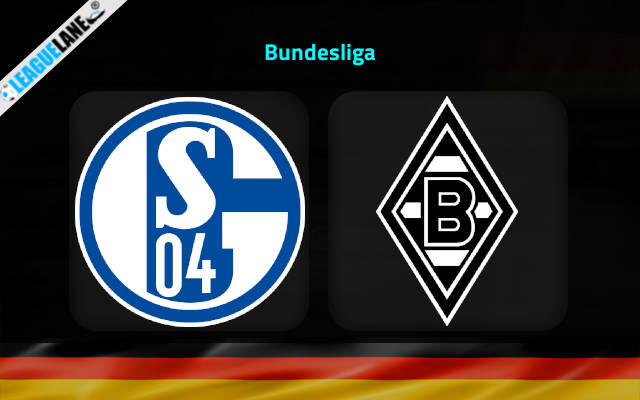 Schalke and Borussia Monchengladbach will close an exciting Saturday program in Bundesliga with their clash at VELTINS-arena in Gelsenkirchen.

It will be the first game of the season in front of the home fans for the 2. Bundesliga champions from last season.

However, the season did not start great for Schalke who were brutally outplayed in the away fixture against FC Cologne.

Schalke allowed as many as 30 attempts, 12 of which went on target. They were eventually lucky to concede only three goals to the likes of FC Cologne seven days ago.

To be fair, we were surprised to see that the team decided to appoint Frank Kramer as the new head coach.

Kramer had a dismal episode with Arminia Bielefeld last season as he was sacked in the second half of the campaign.

To make things worse for the new head coach, the shift in playing personnel was huge in Schalke in between the two seasons.

Kramer will obviously need some time to bed in the new arrivals and to adjust to the new team, at least based on what we have seen from the team’s maiden game in the new season.

This is why we fancy Borussia Monchengladbach to back up the inaugural victory over Hoffenheim here at VELTINS-arena.

M’gladbach took advantage of Posch’s careless tackle 19 minutes into the game as Borussia Monchengladbach bagged three goals past Hoffenheim in the second half of the affair at Stadion im BORUSSIA-PARK.

Schalke do not look good at all under Frank Kramer and we can hardly see them bouncing back from the awful display they have shown last weekend at FC Cologne.

Borussia Monchengladbach celebrated a 0-3 victory in their previous visit to VELTINS-arena in March last year. We like the away win at the 2.25 odds here.