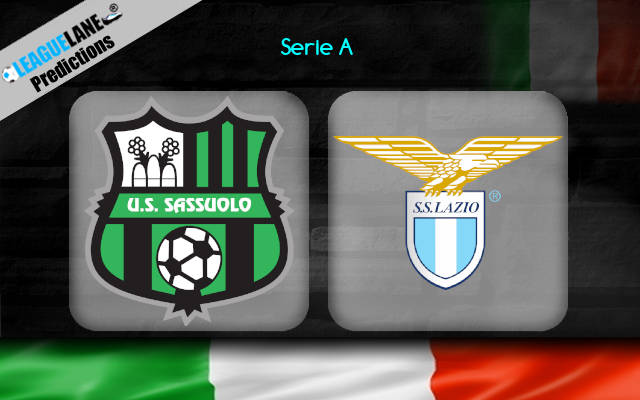 Lazio ended their push for the Champions League football with a run of shockingly poor displays in the last couple of weeks. They now have nothing to play for ahead of the clash against Sassuolo in their last showing of another underwhelming Serie A campaign.

Two separate 2-0 away losses to Fiorentina and Roma have destroyed Lazio’s ambitions of at least keeping ground on the likes of Juventus, Milan, and Napoli in the battle for the top-four finish.

I Biancocelesti will thus finish the season at the 6th place regardless of what happens on the final day. We would not be surprised to see Simone Inzaghi mixing up his starting XI heavily for this match against Sassuolo.

The visitors have nothing to play for and they will travel to Reggio nell’Emilia in the lowest of spirits after a dismal performance in a 2-0 defeat to fierce enemies Roma last weekend at Stadio Olimpico.

Unlike them, Sassuolo will enter the match in much higher spirits and actually with something to play for.

The hosts are pushing for the European football as a win here could send them to the UEFA Europa Conference League qualifications this summer if Roma drop the ball in their last match against Spezia (highly unlikely).

Sassuolo confirmed the gulf in quality between them and Parma on Sunday when they bagged three goals in an easy win at Stadio Ennio Tardini.

Sassuolo have been playing a much better football than their counterparts recently and we would be surprised to see any other outcome but the home win here. After all, I Neroverdi won six of the last eight Serie A games netting at least a goal in 12 consecutive league outings.