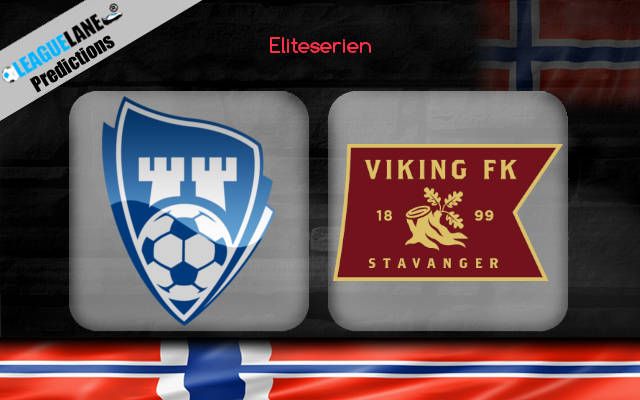 Sarpsborg’s mixed form in the league continues to pull them back on the league table. The host was in twelfth place in Eliterserien last season. They will lock horns with Vikings in the upcoming clash on Friday with the latter aiming for a better performance from the last term’s sixth position.

Lars Bohinen and his men have won two matches so far and both of them came within the last five clashes in the campaign. Their previous encounter was on the road and they defeated Rosenborg with a 0-1 scoreline.

In the meantime, Viking will come into the game with three wins in their last five games. However, they will visit on the back of a 3-0 loss on the road against Sandefjord last time out in their schedule. Their previous two defeats in the schedule were away from home.

Viking has a three-point upper hand over the home team on the table as it stands. However, the visitor has lost their last two outings in the campaign. In the meantime, Sarpsborg has been winless in the past seven attempts at home which is why we cannot expect a high-scoring affair.

In addition to that, none of their h2h meetings at this venue have seen over three goals in a single fixture. Thus, the tip for under 3.5 goals will come in handy along with a double chance favoring Sarpsborg on Friday.