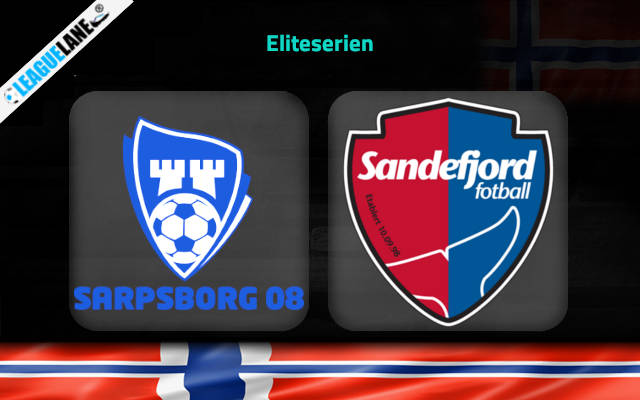 Sandefjord are going through a good streak of results at the moment and are scoring goals at an impressive rate. It goes without saying that they have built quite some momentum with these recent performances, and are eager to make full use of it.

They have a fixture in hand and with a surplus of 3 points, they can climb almost 6 or 7 spots higher.

Meanwhile, counterparts Sarpsborg are on a worrying stretch of games as of now. They have dropped a lot of points lately, and in the process their defense has struggled quite a lot.

By the looks of things, expect a win for Sandefjord this Sunday.

Going on they had lost 3 of their past 4 appearances at home and they had let in a total of 9 goals in the process. Moreover, they have won just five times at this venue in the past eight-month period.

On the other hand, Sandefjord had won four of their previous five games, and they had scored a total of 11 goals in the process. Do take note that they had won seven of their former nine road trips too.

Taking into account these observations, expect Sandefjord to have the upper hand this weekend.

Tips for Sarpsborg vs Sandefjord