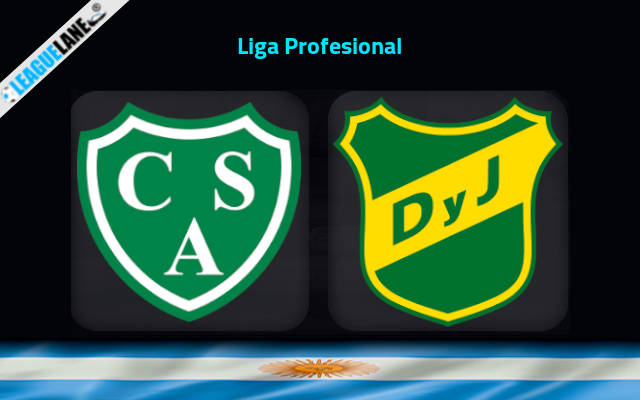 Sarmiento are comfortably placed in the mid-table of the Argentine top flight and it is majorly due to their consistent performances at home. At this venue they have found the back of the net at a good rate and they have also seldom lost here.

Their immediate objective would be to make a push to get into one of the top tier spots and it seems that they have a great opportunity coming up.

They are pitted against one of the worst teams in the league, Defensa y Justicia. Not only are they placed second to last in the table but they are also the only squad in the whole tournament to still register a win this season.

Going on, they also have a 100-percentage losing record on the road barring a single fixture and most importantly, they have a poor head-to-head record against this opponent over the years.

By the looks of things, it is expected that Sarmiento will post the 3 points on the board this Friday.

Sarmiento were unbeaten in 4 of their past 6 overall fixtures and they have lost just twice at this venue in the past 7-month period. Do also note that they had won 4 of their previous 7 appearances at home.

On the other hand, Defensa were winless in 9 of their past 10 overall games and they have won a total of just once away from home in the past 3 months.

Taking into account these observations as well as the head-to-head superiority of Sarmiento, expect a victory for them this weekend.