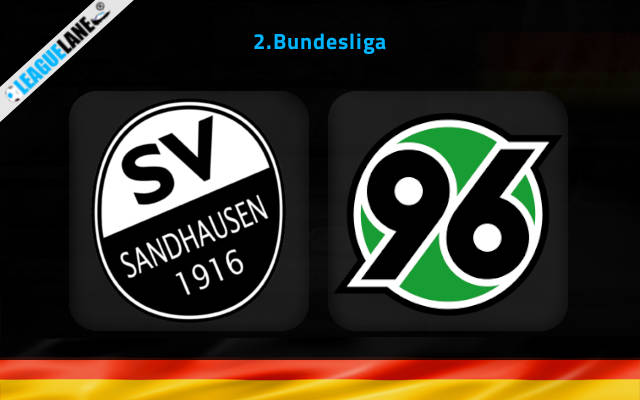 They have improved their form a bit lately, but defense is still major issue for them to be resolved. Especially in league games, the team has been conceding in plenty right from the start of the season.

Meanwhile, Hannover have been an inconsistent team right from the start of the season. They would go through a small series of good results, and would follow it up with a stretch of bad performances. This has been their cycle all along 2021-22.

As these two lock horns this weekend at the Hardtwaldstadion, expect goals to come from either end of the pitch.

Sandhausen are on a three-game unbeaten run at the moment, and they have remained so in ten of their past thirteen fixtures. They had also remained winless in 11 of their past 12 appearances at home.

On the other hand, Hannover had conceded two or more goals in four of their past eight road trips, and they had remained winless in 13 of their past 21 overall games.

Moreover, they had conceded goals quite in plenty in past h2h clashes.

Taking into consideration these stats, anticipate a high-scoring affair this weekend.

Tips for Sandhausen vs Hannover