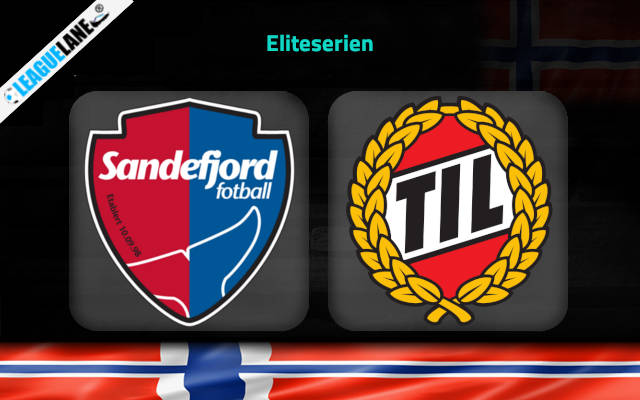 Sandefjord are going through a poor series of results lately and particularly at home they have been on a worrying stretch of performances for some time. In fact, they are on a losing streak at this venue and have been letting in goals in huge numbers.

At the same time, Tromso have been pretty consistent lately and have posted quite a number of points on the board in the past few weeks. Be it at home or on the road, they have been on an unbeaten run and are finding the back of the net regularly as well.

By the looks of things, Tromso appear to have the edge this Sunday. However, Sandefjord will be determined to put an end to their dismal run and they have the confidence of playing at home. Do also note that they have a good head-to-head record against his opponent over the years.

For the reasons, expect goals to come from either end of the pitch this weekend.

Sandefjord lost three of their past five overall games, and they had also lost seven of their previous 12 fixtures. Do also note that they are on a four-match losing streak at home and had let in it total of 12 goals in the process.

On the other hand, counterparts Tromso are on an 8-game unbeaten run and they had remained so in eleven of their previous 14 road trips.

By the looks of things, expect Tromso to have the upper hand this Sunday. Still, considering the head-to-head superiority of Sandefjord, count on them to find the back of the net at least once.

Tips for Sandefjord vs Tromso