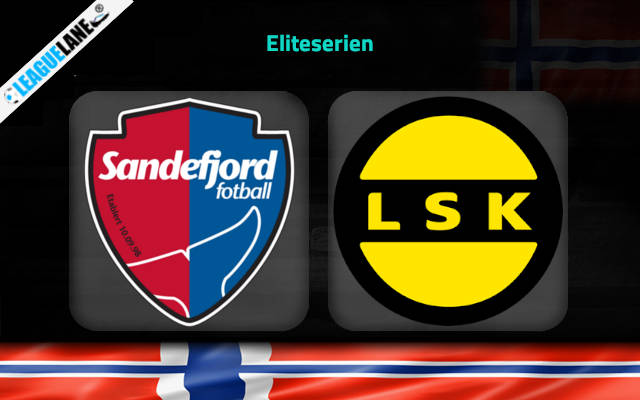 Lillestrom have been one of the best teams so far this season in the Norwegian top flight and they have already raced to the second spot in the table. In fact, they are the only unbeaten team remaining in the competition at this point.

They have had superb defense till this point in the competition, and only one other squad has even outscored them in the tournament.

Meanwhile, Sandefjord have been one of the worst teams in the Eliteserien this time around and it is really no wonder why they are hanging by a thread over the relegation cut off. They have lost most of their recent fixtures and they are conceding goals in alarming numbers.

They also have a poor head-to-head record against this opponent over the years, and considering all these observations expect a win for Lillestrom this Saturday.

Sandefjord had lost 6 of their past nine overall games, and they had let in 3 or more goals in 3 of their former 5 match-ups. Do also note that they are on a 3-game losing streak at home.

On the other hand, their counterparts had won 6 of their last 7 overall matches, and they had remained unbeaten in 12 of their previous 13 games. Finally, they also have lost just once on the road since November.

Taking into account these observations expect a win for the second-placed Lillestrom this Saturday.

Tips for Sandefjord vs Lillestrom