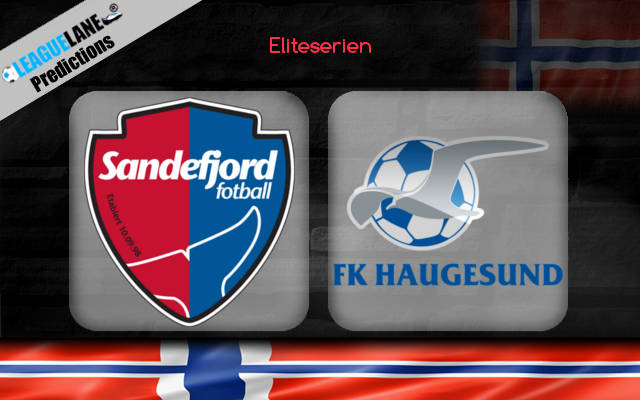 Sandefjord is close to the relegation zone on the Eliteserien table in 2021. They might want to change that quickly and will aim to do so when they lock horns with Haugesund on Wednesday at Sandefjord Arena in the league fixture.

The Boys have picked up 15 points from five wins in their eleven appearances so far. The host had no draws in the campaign this season until now. They will return home after a 2-0 loss on the road against Kristiansund last time out in their schedule.

In the meantime, the Seagulls have a three-point lead on the table as it stands after 11 rounds. The away team has won three of their recent five fixtures, all at home. This includes a 3-1 win at home against the likes of Valerenga in the previous encounter.

It is clear from the h2h history that Sandefjord had no luck against the guest since 2004. The host enjoys the ground advantage but has lost three of their six home matches this term in the league.

In addition to that, Haugesund has also dropped points on the road and is without a win in their away fixtures after five attempts. This gives a slight edge for the host to change their trend in h2h history.

Hence, the double chance favoring Sandefjord will likely be the safest bet.

However, both teams have good scoring averages on the table. Thus, the tip for BTTS will probably come in handy for the punters.