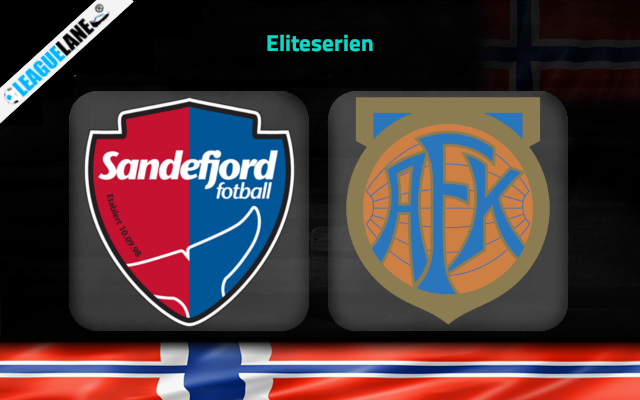 Sandefjord recorded a 4-3 defeat on road against Sarpsborg in their most recent league fixture. They were on the back of three unbeaten games in the league before recording the above defeat. Hence, they will be hoping to return back to the unbeaten streak they lost in the past league outing.

However the hosts had an inconsistent start to this season. They maintained the same further by recording wins and defeat in an inconsistent rate. A defeat is the most often outcome for them. The above run allotted them the 12th position on the table, just a spot above the danger zone.

Meanwhile, Aalesund had a decent start to this season. They have recorded enough of unbeaten outcomes to collect points for occupying the seventh spot of the table. However, their defensive and offensive side is not that impressive at present.

Aalesund have recorded a 1-0 win at home against Stromsgodset in their most recent league fixture. With that win, they ended up their winless run for three games in the league. They will be hoping to make that win count to gain the positive consistency they needs at present.

The home run of Sandefjord this season seems to be dreadful. They have played four league fixtures at home so far this season and are yet to record a positive outcome. Three of them were demotivating negative outcomes too.

On the other side, Aalesund possess an average form on road this season. They are unbeaten in three of the past 4 on road league outings.

Considering all the above stats, we are left to back Aalesund to seal a win against Sandefjord when they both meet in an Eliteserien fixture on Sunday.