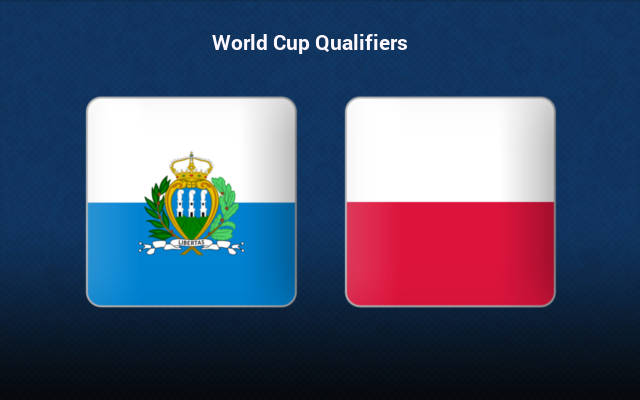 San Marino have the distinction of being the absolute worst team in international football. Meanwhile, Poland are one of the best, and they are also desperate for a win, as they are chasing England for the top-most spot in the group. Likely, expect a huge win for the Poles this weekend.

As of now, the Polish squad is placed second in the table, trailing five points below the toppers – England. And the obvious target is the first spot – as it will allot a direct ticket to Qatar, where the group runners-up will have to go through a second round of playoffs.

Poland have a phenomenal h2h record against San Marino, and that was before Robert Lewandowski transformed himself into the most lethal striker in the world.

By all means, expect a huge win this weekend for Poland, against the abysmal San Marino.

San Marino lost 2-0 at home the last match-day, against Andorra. In the meantime, Poland won 4-1 against Albania.

Going on, San Marino are on a seven-fixture losing run, and they had conceded a total of 24 goals in the process. Do also note that they are on a 50-fixture winless streak stretching back to 2015, and 48 of these were losses.

On the other hand, their counterparts were unbeaten in 21 of their past 28 overall matches, and most importantly, they have a totally dominating h2h record against this rival over the years.

Moreover, they are also determined to secure a win at any cost this weekend, and improve their goal-difference as well, as they are locked in a race with England for the top-most position.

For the reasons, expect a great win for Poland this Sunday, and count on Lewa to slot in a few goals as well.