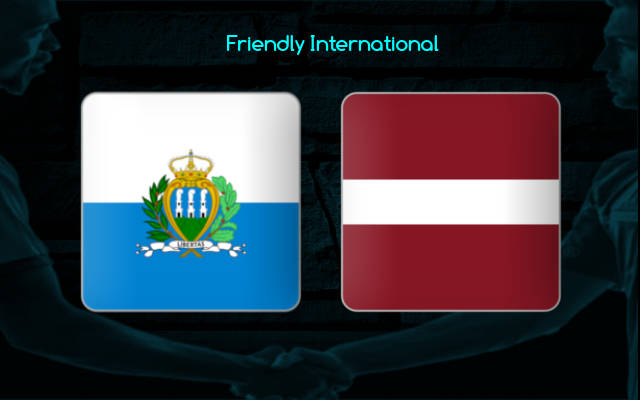 San Marino have finally earned a point in Nations League as they held Liechtenstein to a goalless draw last time out, but it will hardly mean a lot late in the campaign as they hold no chances of earning a promotion. They host Latvia for their friendlies with no high stakes to play for but Franco Varrella will want to end the scoreless streak as soon as possible, that’s for sure.

Latvia have lost their chances to proceed from Group 1 as well, having seen Malta snatch a 0-1 win in October with a stoppage-time winner. They saw a streak of four draws ended on the day and will now want to bounce and pick it up with success at Serravalle Olympic Stadium. We do see them as heavy favourites to make it happen but we don’t see it as easy.

Indeed, the visitors have struggled to score numbers of goals and this has been costly, but we’ve still seen them coping with tougher sides. The inability to impress up front when away from home will be more worrying but we still expect they can turn a narrow contest their way in Serravalle.

Latvia bagged three wins and a draw in the sides’ four head-to-head clashes.

San Marino scored just one goal in four games, with six conceded along the way.

We do feel Latvia will be able to build on such records and we’re hoping to see them turn another similar head-to-head contest their way now. With that in mind, we’re going for an Away win to Nil, which looks like the best approach to the fixture at 1.83.

Still, we don’t see this as a very one-sided contest at Serravalle Olympic Stadium. We’re hoping to see few goals on Wednesday and we’re now backing Under 2.5 Goals FT as well, which comes at 1.85 and has caught the eye of many as the sides both see such clashes on the regular lately – despite the obvious difference in quality we see.