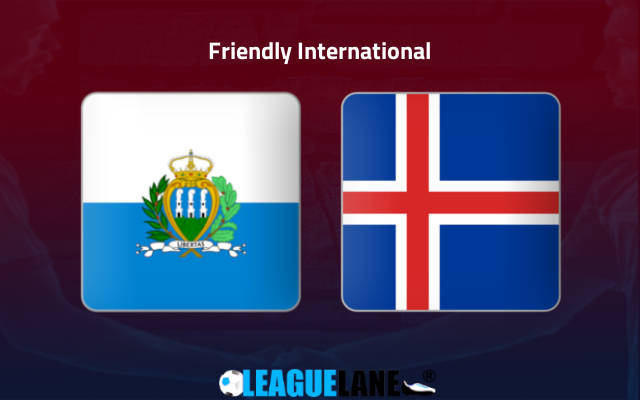 San Marino have been going through a dreadful form at present. They have not won a single games since many years. Their current state is such as that any outfit could beat easily. Even in friendlies, they doesn’t looks worth enough to put at least a single stats as competitive.

San Marino’s most often recording is a negative display. Almost every fixtures they have played in the past 6 years ended up in a defeat for them. The most rarest recording from them over the course of these negative outcomes is a draw.

Meanwhile, Iceland have been going through an inconsistent form of late. Their most often outcome of recent is a draw and they have recorded it six times in the past 10 outings across all competitions. However, their stats is so impressive when compared with that of San Marino’s.

Iceland were last seen playing a Nations League fixture against Albania. The match ended up in a 1-1 draw adding up with another 1-1 draw against Israel recorded in their first Nations League outing this season. These recordings are more than enough for them to seal a win against this San Marino.

From a World Cup Qualification defeat against Germany in 2016 to a Nations League clash against Malta this week, San Marino records a long on going thread of winless games for six years at home. They lost all the games except for one against Gibraltar which ended up in a goalless draw.

On the other side, Iceland is unbeaten in six of the past 10 on road outings across all competitions. They have scored goals in 8 of those 10 outings too. The above recordings are more than enough to back them in sealing a positive outcome against this Iceland outfit who looks to have a choice of only losing.