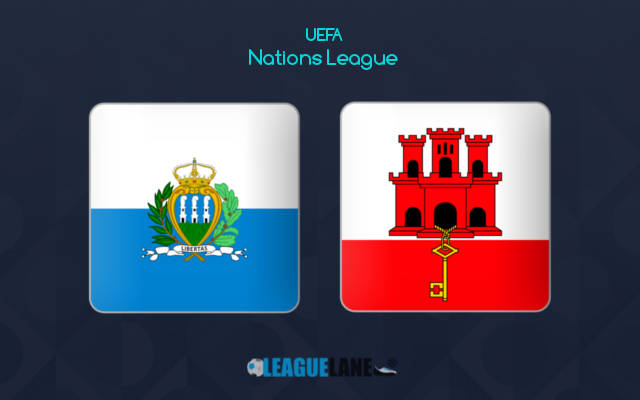 La Serenissima are easily the worst team in the whole world at the moment. They are ranked 210th by FIFA, and incidentally there are just 210 teams in that list.

They have not won a single game in over seven years, and even their biggest win in history was a meager 1-0 victory against Liechtenstein, back in 2004.

They are currently placed dead last in the table with a single point to their name (which was the first competitive point they have earned since 2014), and with this being their last match-up in the campaign, they have no chance to get promoted.

However, Team 54 have been the best of the lot in Group D2, and they are placed at the top with a 100% winning record – and that too with them having a game in hand. Impressively, they also are yet to concede a goal in return.

A win this weekend will ensure their promotion to League C, since the second-placed Liechtenstein are already trailing by two points, and their one and only remaining game is also against Julio Cesar Ribas’s men.

However, should Team 54 succumb to a rare loss against Franco Varrella’s men, they would complicate things for themselves, and would give the Blues-Reds an unnecessary lifeline.

As such, expect Gibraltar to deliver a great performance this Saturday, and make sure of their promotion.

La Serenissima were held to a goalless draw the last match-day by Liechtenstein. Meanwhile, Team 54 had recorded a 0-1 win on the road against the Blues-Reds.

Going on, Varella’s men are on a winless run for the last seven years. In fact, they have lost all but two of their games during this period.

They are also yet to score their first goal in their UNL campaign. On the other hand, their counterparts have a 100% winning record, and all wins had come along with a clean sheet.

Going on, Ribas’s men also have a perfect winning record in h2h encounters, and they are yet to concede a goal against them as well.

Likely, count on Gibraltar to make the most of this match-up against the worst team in the world, and ensure their promotion by securing the needed three points.