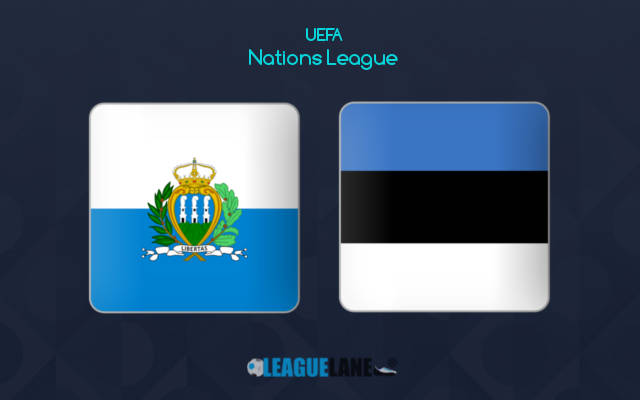 The Estonians are the best team in the group, and they are at the top of the table with a 100% winning record. They are determined to secure promotion at any cost, and they will absolutely go after a huge win this Monday, against the bottom-most placed San Marino.

San Marino are the worst team in the group, and they are possibly the absolute worst international team in the world. They are placed bottom-most with a 100% losing record, and they let in the most number of goals of all the teams in the group.

Moreover, they are yet to find the back of the net at least once in the competition as well.

They have already ruled out promotion, and since they are in League D, they have no relegation to worry about. As such, they have no incentive to try hard this Monday for the three points.

Meanwhile, the Estonians are determined to secure a win. They are at the top of the table, and are on verge of securing promotion.

They have a 100% winning record, and they have scored the most number of goals of all the teams in the group, as well as have conceded the least.

Moreover, they also have a superb h2h record against this foe over the years, including a victory in the reverse fixture.

By the looks of things, expect a win for Estonia this Monday.

San Marino lost 19 of their previous 20 overall fixtures, and they are also on a 50-fixture winless run – which stretches back to 2017. During this stretch, they were able to register just three draws, and the remaining 47 matches had ended in losses.

On the other hand, Estonia were unbeaten in three of their previous four match-ups, and the one defeat during this stretch came against Argentina. Moreover, they also have a dominant h2h record against this foe over the years.

For these reasons, expect a win for the toppers, the Estonians this Monday.

Tips for San Marino vs Estonia