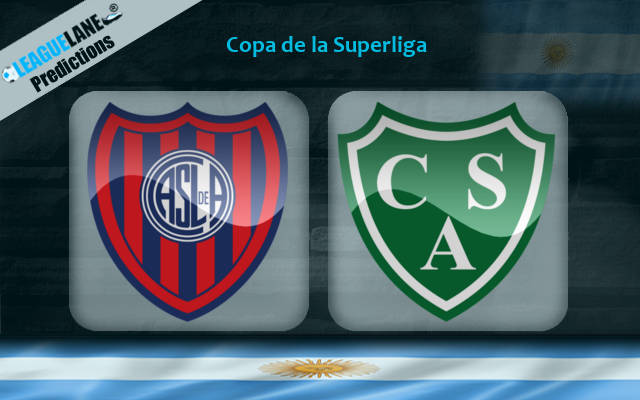 Both these teams are amongst the worst in the Argentine top flight, and are stuck in the bottom-most tier of the table.

They are conceding goals in huge numbers, be it at home or on the road, and with the campaign about to come to an end – the squads are desperate for a win.

Likely, expect a goal-fest this Tuesday at the Estadio Pedro Bidegain.

Both San Lorenzo and Sarmiento are struggling with their defense, and have been letting in goals in huge numbers throughout this campaign.

In fact, the Lorenzo are on a losing streak since the second week of October, barring their match-up against Godoy Cruz. They even have a total of just two clean sheets at home in the past four-month period.

On the other hand, Sarmiento are on a four-game winless run, and three of these were losses. And importantly, they have a total of just two wins on the road since December of 2020.

Considering these observations, expect a high-scoring affair this Tuesday.

Tips for San Lorenzo vs Sarmiento