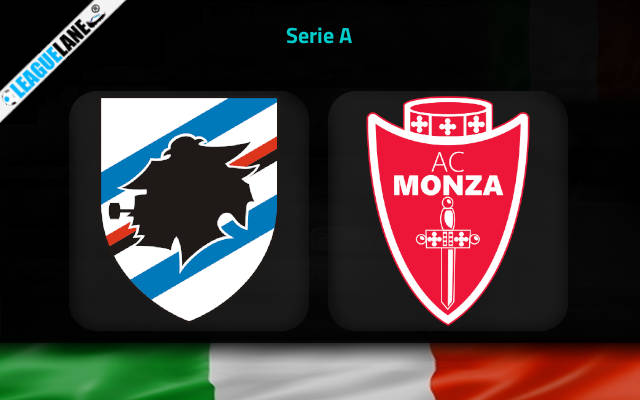 Raffaele Palladino could not have imagined a better managerial debut for Monza as he has managed to take the team towards the first win of the season before the international break.

It was not an ordinary win. It was the three-pointer against country’s heavyweights Juventus in a phenomenal performance from the newly-promoted Monza in front of the sold-out U-Power Stadium.

Substitute Christian Gytkjaer eventually made the difference with a goal late in the second half but we must say that Monza shockingly looked like a much better team on the pitch throughout the 90 minutes of play.

Of course, Angel Di Maria’s red card helped the newcomers a lot on the occasion but still, you don’t beat such giants every day, especially not off the back of five consecutive defeats at the beginning of the season.

Was it only a moment of bliss or a genuine turning point of the season or Monza? We will see on Sunday afternoon when Palladino’s troops travel to Genova to take on the rock-bottomed Sampdoria in the 8th round of the competition.

Monza have replaced their manager and Sampdoria could easily follow the pattern, especially in case of a failure here.

Le Samp share the very foot of the league standings with Cremonese, having taken just two points from the opening seven outings of the season. Can Marco Giampaolo’s men finally bounce back here?

Sampdoria showed something at least in the 2-1 loss at Spezia in the previous round. They were the better team on the pitch and deserved more than a loss on the occasion.

We can hardly imagine the hosts dropping the ball once again. Regardless of Monza’s win over Juventus, we believe the home court advantage will play its role here and we will back Le Samp to get their first win of the season at the 2.25 odds.