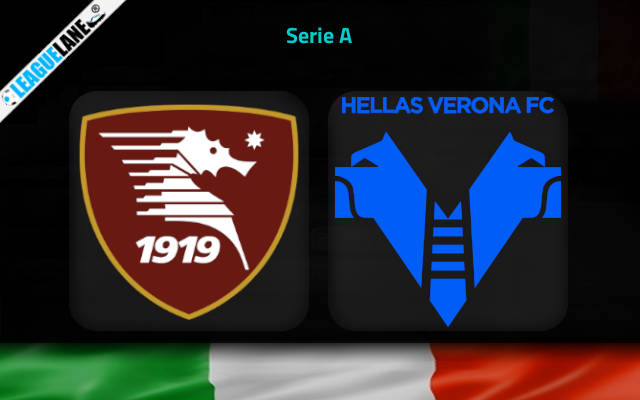 Last season Verona finished within the top ten in Serie A. This season they are fighting a relegation battle. They will travel to Stadio Arechi this Sunday to play against fourteenth-placed Salernitana.

The host are on a five-game winless streak. They have won only a single game so far. They began this month with a dismal loss to Sassuolo by 5-0. In that game, Davide Nicola’s side conceded three goals in the second half.

The team is now on a two-game losing streak. The last time they won a Serie A fixture was on the 28th of August. Since then three games have ended in a stalemate for this team.

On the other hand, Verona are also going in same direction this season. As they are on a three-game losing streak. In their most recent game, they lost to Udinese by 2-1.

In that game, Josh Doig scored the opening goal in the 23rd minute of the game, however Udinese made a comeback in the last twenty minutes. Moreover, they have lost their last three league outings by a two-goal margin.

If Gabriele Cioffi’s side manages to win this fixture they can avoid being in the relegation zone.

The most interesting thing to note is that both teams who are at the bottom half of the table have won only once this season.

Also, the visitors are conceding goals at the rate of 1.88 goals per game this season. Moreover, the last time they won a Serie A fixture was over a month ago.

Our prediction is that Salernitana will win – the odd for this tip will be at 2.45. This is after considering that at Stadio Arechi the host are unbeaten since 2010. Also, they won the most recent meeting by 2-1.

Our next tip for this game is that Both Teams to Score- the odd for this tip will be at 1.66. Since 2021, both teams have played two games against each other, and they have scored a combined seven goals in total.