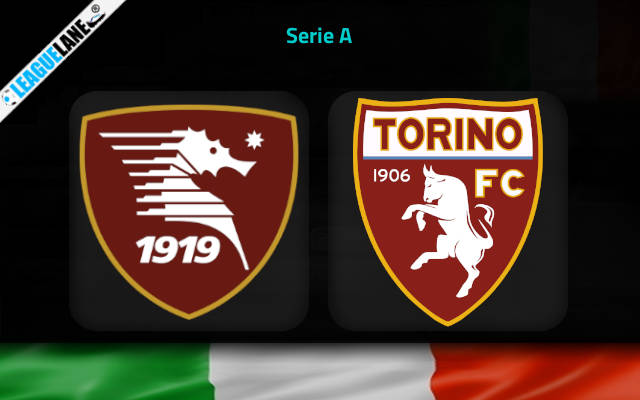 Salernitana vs Torino Predictions and Free Tips from our expert tipsters when the teams go head-to-head in Italian Serie A on Sunday, 8 January 2023.

Based on recent form, Salernitana are easily the worst team in the Italian top flight. They are on a long stretch of losses, and it goes without saying that they are letting in goals in huge numbers.

Meanwhile Torino have a different story to share. They are on a long unbeaten run, and are going after a top-six spot.

Torino have been the better team over the course of the past decade. Not only did they register a 5-0 combined win from the past two matches, but the last they ever lost against this foe was back in 2010.

It also needs to be taken into account that the hosts last won at this venue in a such fixture back in 2004, and before that in 1997.

Who will win the match between Salernitana and Torino?

Torino are a strong choice here. They are one of the most consistent teams in the Italian top flight, and are going after a top-six entry. At the same time, Salernitana are on a losing streak, and to make matters further worse, they have a worrying h2h record against this foe.

This is a likely prospect this Sunday as these two lock horns. Torino are determined in their pursuit of a top-tier position, and they are scoring in plenty lately. In fact, they scored five goals from their last two matches.

At the same time, Salernitana conceded two or more goals in their last six fixtures in a row.

Now this one has a low possibility of happening. Nothing has been going right from the hosts, and at the same time Torino have been on fire. Their defense has done a real good job lately, and in past h2h clashes too.

Torino are a great pick to win this Sunday. They are performing consistently and at a high level. Against a struggling Salernitana side, they are locked in for a win at 2.20 odd.

They are placed ninth in the table at the moment, and since the eighth-placed Udinese and the seventh-placed Atalanta are going through poor runs, this is their opportunity to go after the top-six spot.