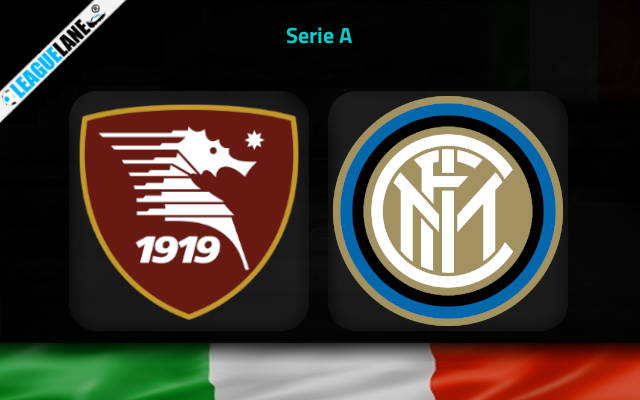 This is a game between two extremes. Inter are the reigning champion of Italy, and they have once again raced to the top of the table – in style.

They are being chased by the teams just below. However, this match-day is a great opportunity for them.

Reason being – the second-placed AC Milan are pitted against the fourth-placed Napoli, while the third-placed Atalanta are locking horns with the sixth-placed Roma.

At the same time, the toppers are taking on the dead-last placed Salernitana, who were promoted to the top flight just at the end of the last season.

By the looks of things, expect a huge win for Inter this Friday.

Salernitana lost 4-0 on the road the last match-day, against Fiorentina. They are also on a three-game losing streak, and had lost six of the former seven fixtures.

They had also lost 13 of the preceding 17 games, and have won just twice at home in 2021-22. One of these wins had come in the Coppa Italia, against a team from the lower division.

On the other hand, Inter had recorded a 4-0 win at home against Cagliari.

They had also won nine of their preceding eleven fixtures, and they have lost just against three teams since January of 2021 – Juventus, Lazio, and Real Madrid.

Taking into account these stats, expect a huge win for the defending champions, against the recently-promoted Salernitana.

Tips for Salernitana vs Inter Milan