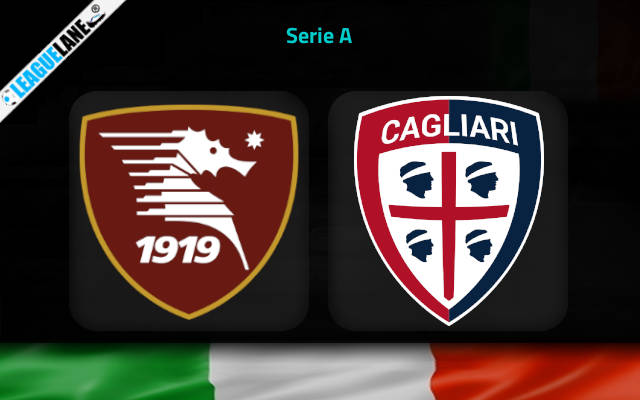 Salernitana require huge praise for what they have done in the last several weeks. They were placed in the bottom-most tier of the table, and it was thought that they were about to be relegated to the second division.

However, they have gone on a stretch of good results, and have scored goals in huge rates. And with just a handful of games remaining in the competition, they have climbed above the relegation cut off.

Now all they need to do is ensure that this cushion of points is kept intact till the tournament is concluded- which is in a very short time.

The two teams are separated by a single point, and whoever wins this upcoming fixture will have the momentum to go on and secure the last safe spot in the standings.

And based on recent form, Salernitana have all the advantage.

On the other hand, Cagliari lost 1-2 at home the past game week against Verona. They had also lost seven of their previous eight overall games, and they have won just twice on the road in the entire season.

Considering these observations, expect a win for the in-form Salernitana this Sunday at their home.

Tips for Salernitana vs Cagliari