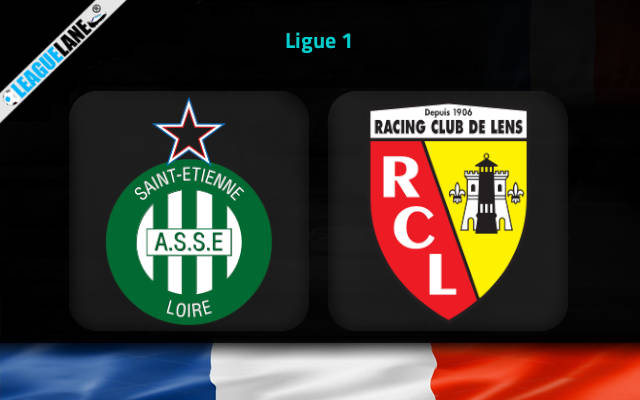 Etienne have been the absolute worst of the teams in the French top flight, and it’s no wonder that they are placed bottom-most in the table. They are on a long losing streak, and are possibly on an express course to get relegated at end of the campaign.

They are conceding goals in huge numbers, and also have one of the weakest offenses in the entire league.

Meanwhile, Lens are one of the best in the competition, and are on a run to climb into the top-five of the table. As of now, they are placed sixth in standings, and their few losses in 2021-22 had come against some of the best in Ligue 1.

Going on, they also have a great h2h record against this rival in recent years. Judging all these factors, expect a win for Lens this weekend at the Stade Geoffroy-Guichard.

Etienne lost 0-1 at home the last match-day, against Nantes. They had also lost five of the past seven fixtures, and they are on a three-game losing run at home.

Note that they had conceded a total of 13 goals from their former five appearances at home, and the last they kept a clean sheet at home was in May.

On the other hand, Lens registered a 1-0 win at home against Rennes. They had also won three of the preceding four matches, and they had remained unbeaten in six of their last eight fixtures.

On top of that, they also have a better h2h record in recent years.

Taking into account these observations, expect a win for Lens this Saturday.

Tips for Saint-Etienne vs Lens