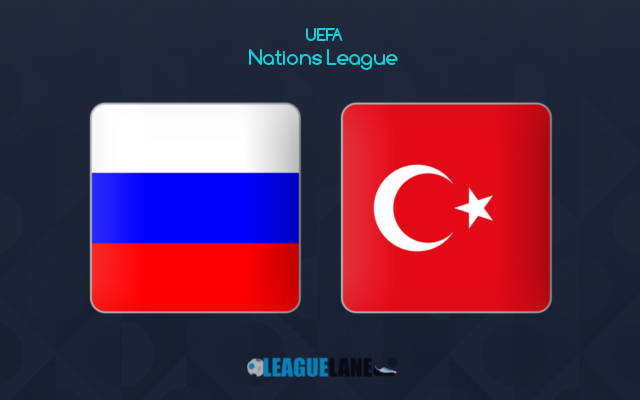 Stanislav Cherchesov’s men made the very best of the 2018 World Cup, and ever since they have simply elevated themselves to being one of the very best teams in the whole of Europe.

This confidence really showed in the Qualifiers for the upcoming Euro Cup, as they raced to the second position in the table, just behind World Cup semi-finalists Belgium.

In fact, through the campaign, the team had won every single game against any team that did not have Eden Hazard or Kevin De Bruyne in it. They also had scored goals in plenty during the while.

Going on, they have been phenomenal at home lately, and to top it all off, they have a 100% unbeaten record against this opponent in h2h clashes.

Likely, expect Russia to be the better team this Sunday at the Stadion Dinamo.

However, understand that the Crescent-Stars are no average team. They had a cracker of a campaign in the Qualifiers, where they even gave world champions France a run for their money.

They also have been scoring goals for fun lately, and will present some major trouble for Artem Dzyuba and his boys this weekend.

Dzyuba and his boys had recorded a 2-3 win on the road the last match-day, against Hungary. Meanwhile, Senol Gunes’s men were held to a goalless draw on the road by Serbia the past game week.

Going on, Cherchesov’s men had won ten of their last eleven overall games, and their only loss in the process had come against Belgium. That is a winning streak since March of 2019, interrupted only by the Belgians.

Incidentally, this loss has also been the only one since March of 2018, when the team had been defeated by the French squad.

On top of that, Dzyuba and his boys also do have a perfect unbeaten record against this rival, and a winning record in the last two years.

Likely, expect Russia to have a considerable upper hand this Sunday.

Be that as it may, note that the Crescent-Stars had missed out on the top spot in Group H in the Euro Qualifiers by just two points, and they had even remained unbeaten against Kylian Mbappe and co – the 2018 World Cup winners.

In addition, only twice have they failed to score goals away from home in the past 30-month period as well.

As such, it’s highly probable that they will find the back of the net at least once this weekend.