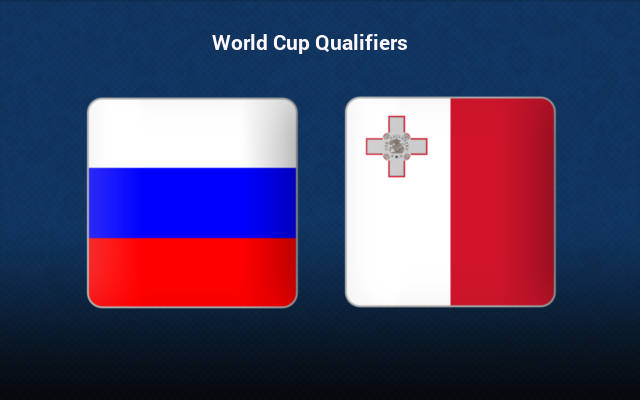 Russia will look to repeat last week’s easy 2-0 win over Cyprus in front of a home crowd. The win was very needed for the side after being held to a goalless draw by a resilient Croatian side. They will be hoping to put get two wins on the trot and improve upon the goal difference.

Malta hasn’t won against a top-50 squad yet although they came close in march when they had a 2-0 lead at halftime against Slovakia but squandered it in the second half conceding 2 goals.

With 4 points from 5 games, Malta is tied with Cyprus at the bottom of the table.

The Russian crowd will be hoping for a win after a draw and loss, and those expectations are going to be lived up to.

Russia vs Malta Head To Head

Russia has scored over 2.5 goals in the second half against teams outside the top-80. So late goals are predicted aplenty

Malta has conceded over 2.5 goals on an average in their last 5 matches

We predict Russia to pile on the goals, especially in the second half. Malta will be looking to get on the scoreboard as well and we predict 1 goal in the books for them

The predicted scoreline is 4-1 in Russia’s favour.