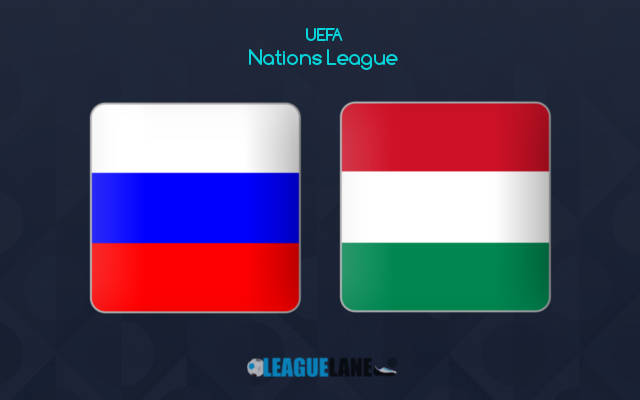 Stanislav Cherchesov’s men were always the favorites to top Group B3, and so far they have been on the right course. They occupy the top-most spot of the table, and are unbeaten till now. In the process, they had also scored the most number of goals.

As a bonus, they have also posted a five-point lead over Turkey, who were expected to give a race for the first position. And now, Artem Dzyuba and his boys are pitted against the second-placed Magyars, who trail by a single point.

Should Cherchesov’s men win this upcoming fixture, they could practically guarantee a promotion to League A.

Given this scenario, we can expect the best of performances from Dzyuba and his boys.

On top of that, they are also in much better form than that of their counterparts. Also they are at home, and they had won the reverse fixture (which was on the road).

In addition, they also do have a near-perfect h2h record against this opponent.

By all means, expect a Russian win this Wednesday.

Dzyuba and his boys were held to a 1-1 draw the last match-day, by Turkey. Meanwhile, Marco Rossi’s men had registered a 0-1 win away from home against Serbia, in the past game week.

However, the Magyars had lost six of their previous ten overall fixtures, and they had conceded two or more goals in all six of these games. And on the road, they had remained winless in all but four of their match-ups in the last four years.

On the contrary, their opposite number had won ten of their former thirteen overall games, and had scored a total of 40 goals from these 13 fixtures. And at home, in the past 30-month period, they have lost just against Sweden and Belgium.

On top of that, Cherchesov’s men have a 100% winning record at home in h2h clashes (with clean sheets in all such encounters), and have scored three or more goals in all but two of their overall h2h meetings.

Considering these stats, expect a Russian win this Wednesday.