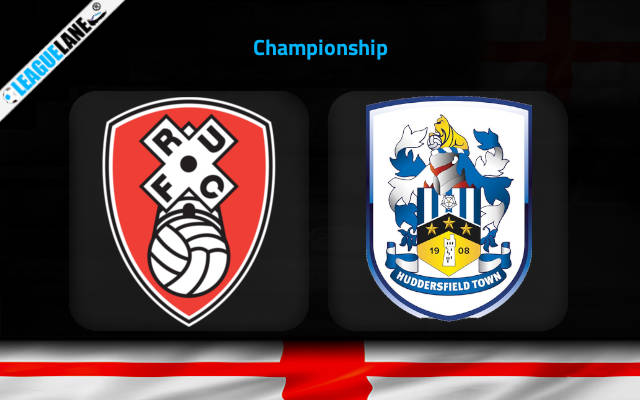 Huddersfield took some time to seal their first positive outcome of this campaign. A win against Stoke recorded as their maiden win this fresh Championship season.

A total of three wins and two draws have allowed them to post a total of 11 points to position at the 23rd spot in the league standings. Finding a position outside the danger zone would be their immediate objective.

Despite their best efforts, they are letting in goals in a worrying fashion lately. The problem for their English manager Schofield lies in his team’s defensive line while the attacking line looks decent enough.

They are on an average stretch of performance this season. From the last 6 league matches, the team has got one win, three draws and two defeats.

Even though they posses a worrying form in the league at the moment, their chances will be high for sealing a three pointer from this fixture as their counterparts has been one of the worst in this season.

Huddersfield’s most recent head to head encounters with Rotherham was during the 2020-21 season. Both the fixtures had finished in a stalemate. However, it is worth noting that Rotherham got relegated in that season.

Going on, Huddersfield is currently occupying 23rd while Rotherham is positioned at 17. Home side possess a decent form at their safe turf displaying enough of unbeaten outcomes.

On the other hand, Huddersfield is on a dreadful form on the road and are yet seal a victory in this season.

Taking into account these observations, expect a victory for the home side Rotherham on Saturday.