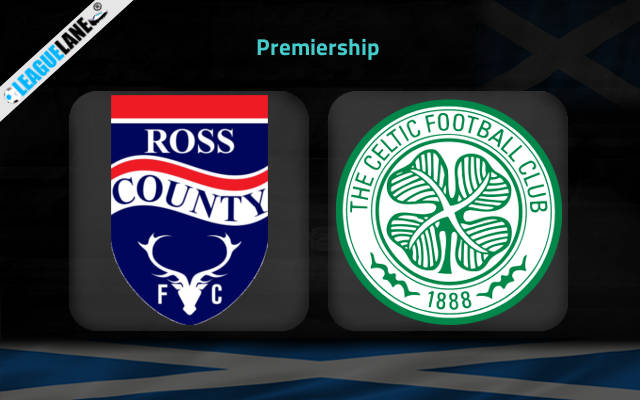 Celtic got off to a victorious start to their title defense quest last Sunday when they eased past Aberdeen 2-0 in Glasgow.

It was a one-sided affair all the way from the first to the final whistle on the occasion. The goals came from center-back Stephen Welsh and winger Jota.

The best move Celtic’s board made in the summer transfer window was just securing a permanent deal for one of their best players from the last season, Jota (was earlier on loan).

The Bhoys entered the new campaign as the main contenders for another domestic silverware as the title race will likely once again go between two Glasgow clubs.

The team led by Ange Postecoglou will have a nice chance to maintain the perfect record at the start of the season as they travel to Dingwall to take on Ross County in the second round at Global Energy Stadium.

Ross County finished the last season in the top half of the standings but we will hardly see them repeating the feat this time around.

They lost key man and top scorer Regan Charles-Cook this summer and could struggle to find goals in the 2022/23 campaign.

Ross County generally have a modest squad with head coach Malcolm Mackay as their biggest strength.

They fell 2-1 away at Hearts at the beginning of the season in a match in which the Staggies only registered three shots on target.

Celtic allowed just one goal in the previous four meetings with Ross County. They completely controlled the home clash against Aberdeen six days ago at the start of the season.

Since the Staggies sold their top scorer from the previous term of the Premiership, we can easily see the visitors winning this while keeping a clean sheet in Dingwall. You can back this scenario at the odds of 1.90.