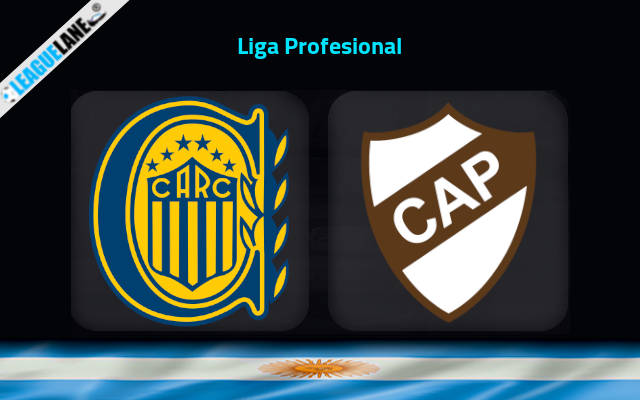 Both Rosario Central and Platense are finding it hard to deliver good defensive performances lately. They are letting in goals in huge numbers – be it at home or on the road.

These results definitely have put intense pressure upon these teams, and this will only further result in them making mistakes.

Moreover, they are desperate to secure a win at any cost, and this will increase the chances of the backlines of either team performing poorly this weekend.

Rosario are placed 22nd in the table at the moment, and all through this stretch they have managed to register just six wins. They also won just once in the last five straight league match-ups.

Meanwhile, Platense are also going through a rather poor series of results, and they are conceding goals in plenty as well. Particularly on the road, they are on a long stretch of games where they let in goals in almost every other match-up.

Moreover, defenses on either side failed to perform in h2h meetings over the years too.

For all these reasons, expect a high-scoring affair this Sunday between the two squads.

Rosario were winless in 9 of their previous 11 overall fixtures, and in the process they went on a three-match losing streak. Going on, they also failed to keep clean sheets in eight of their previous eleven games.

Furthermore, in their last five appearances in front of their home crowd, they were able to deliver a single clean sheet.

On the other hand, Platense lost two of their former three fixtures, and they remained winless in 10 of their past 14 games.

In addition, they also lost four of their previous five road trips.

Taking into account these observations, expect a high-scoring match-up this weekend.

Tips for Rosario Central vs Platense