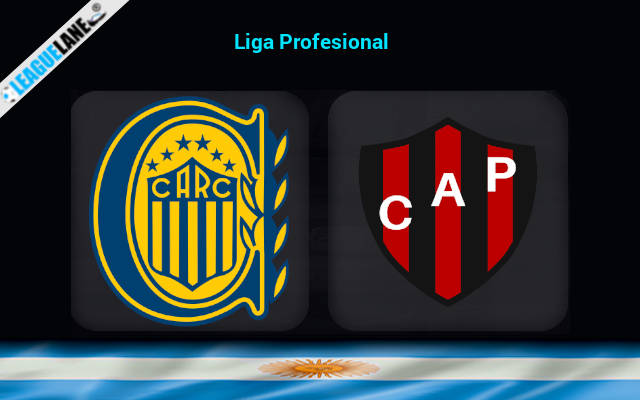 Atlético Patronato will travel south along the Parana river as they face Rosario Central in game week 16 of the Argentine Primera División. The match is set to kick off this Friday at the Gigante de Arroyito. Read our Preview, Predictions, and Betting Tips with Analysis here.

After starting off the season with 2 consecutive victories things have gone downhill for Patronato. They have managed only one win since the victory, adding just 9 points in 13 matches.

El Patrón has scored the second fewest goals among every club in the league. Even more shockingly 4 of those 6 goals came in the first 2 matches. They have managed just a goal in every 10 hours of gameplay in their last 13 games.

After a terrible start to the season, Rosario has managed to get things under control. However, they seem to be getting back to their old ways, failing to win their last 3 matches, but to be fair the fixtures were against teams in the top half of the table.

The Canalla has managed to keep only 3 clean sheets this season in the league and only 1 in their last 7 outings. However, only one team outside the top 5 positions in the table has scored more goals than them.

Atlético Patronato with their terrible run of games stands no chance of registering a win even against another bottom half team in Rosario. They are unlikely to score even though their opponents are not solid defensively.

Academia is expected to get back to winning ways against a shambolic side in Patronato. This should be the best opportunity for the hosts to regain confidence in defence by keeping a clean sheet.

We are backing Rosario Central to register a win in this fixture and to keep a clean sheet, to extend the visitors’ goal drought.

Tips for Rosario Central vs Patronato