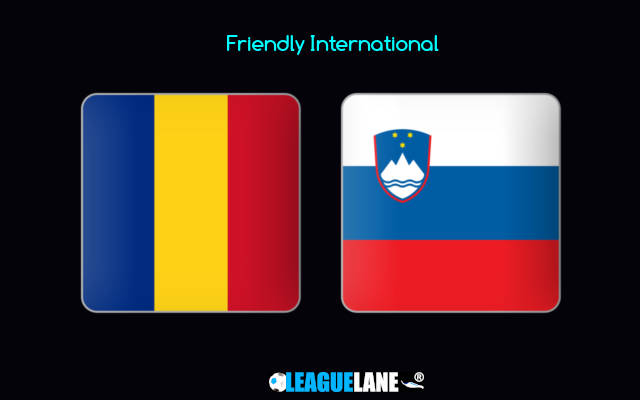 Both Romania and Slovenia will have to watch on the sidelines as the biggest event in football takes place this month in Qatar. They definitely will be disappointed that they did not make the cut from the UEFA Qualifiers.

The Romanians will be more affected as they missed out on a ticket to Qatar by the slightest of margins. They were part of Group J in the Qualifiers, that included giants Germany, who had lifted the World Cup four times before.

However, the other squads in the group were minnows, and this really was an opportunity. However, the second spot was grabbed by North Macedonia, and the Romanians missed the cut by one point.

It was a painful exit for them, and ever since they have been determined to make amends. They have made it a priority to qualify for the next edition of the World Cup at any cost.

They are in good form at the moment, and are consistently finding the back of the net. They also have the additional confidence of playing at home.

Note that they had remained unbeaten at home all through the qualification campaign, save for their match-up against the Germans. And even that was a close 0-1 loss.

Meanwhile, the Slovenians will be blaming the Russians for interfering with their World Cup dreams. Not only did the Russians secure the second position in the group, but then they got unceremoniously thrown out.

If not for the presence of the team, the Slovenians really could have made a push for a ticket to Qatar.

Anyhow they missed it, and now all that remains is that they try again next time. But their form on the road is quite a question mark, and they also have a poor h2h record against this rival.

Likely, expect a win for the Romanians this Thursday.

The Romanians recorded a 4-1 win in their latest encounter, against Bosnia. They are on a good stretch of performances at the moment, and particularly so at home.

And to further tip the scales in their favor, they have a dominant h2h record against this opponent too.

On the other hand, the Slovenians are on a rather struggling series of results, and their defense has been out of form for quite some time now. On top of that they are also finding it hard to deliver on the road.

By the looks of things, expect a win for Romania this Thursday.

Tips for Romania vs Slovenia