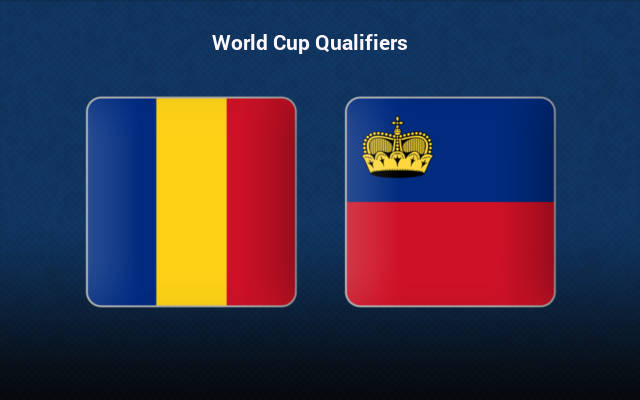 Liechtenstein are not just the worst team in Group J, but they are also one of the absolute worst teams in the world. Meanwhile, the Romanians are comparatively in better form, and they also have a great h2h record against this foe. Likely, expect a win for the latter this Sunday.

Romania are ranked 45th in the world by FIFA, while their counterparts for the day are placed 189th in the same list.

Moreover, the Romanians have a winning record in this qualifying campaign, barring their two matches against the top-two teams in the group – one of which were Germany.

In the meantime, Liechtenstein are placed dead last in the table, and they have a 100% losing record all through this stretch. They have conceded the most, and have also scored the least. In fact, they have scored a total of just one goal till now.

On top of that, Liechtenstein also have a shockingly poor h2h record against this opponent over the years.

By the looks of things, expect a win for Romania this weekend.

Romania had recorded a 0-2 win on the road the last match-day, against Iceland. In the meantime, Liechtenstein lost 0-2 at home against Germany.

Going on, the Romanians were unbeaten in five of their last nine overall fixtures, and they had also won three of their former five appearances at home. Note that they had scored three or more goals in these three match-ups.

On the other hand, their counterparts are on a six-game losing run, and a ten-fixture winless streak. Note that they also had a combined scorecard of 2-23 from their last past five games, in favor of their opponents.

Taking into account these stats, and previous h2h results, expect a thumping win for Romania.