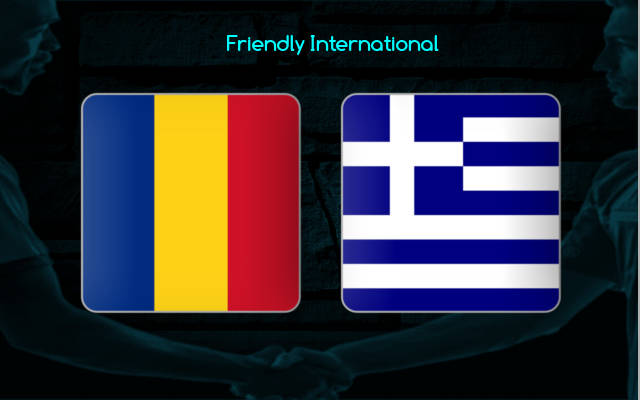 Romania have recorded 0-2 win against Liechtenstein in their most recent World Cup Qualifiers. It was their third consecutive unbeaten Qualifier fixture and will be following it to enter their coming International Friendly fixture.

They have a decent form lately. They have only lost once in the past 7 fixtures in all competitions. They have also succeeded in recording a positive display in four of those 7 fixtures.

On the other side, Greece played a 1-1 draw against Kosovo in their most recent fixture. With that draw, they are now following a winless streak for three games. The other two winless fixtures were a 0-1 defeat against Spain at home and a 2-0 defeat against Sweden away from home.

However, such a streak of defeats will count little as both those negative displays were against two big Europe outfits. Also, we saw them winning against Sweden four games ago, in the reverse fixture with 2-1 ft score.

By the looks of things, both these outfits seems to be capable enough to deliver a highly competitive affair at Stadionul Steaua on Friday when they meet in a friendly clash.

Romania recorded a 0-0 draw against Iceland in their most recent home fixture to wove a thread of three unbeaten home affairs in a row. When looking at their past 8 home fixtures, we can see them winning in five of those.

On the other side, Greece are unbeaten in 7 of the past 10 on road affairs across all competitions. They have scored in 9 of those 10 away fixtures.

Analyzing the above stats, we are left to back the draw option instead of backing either of these two outfits.