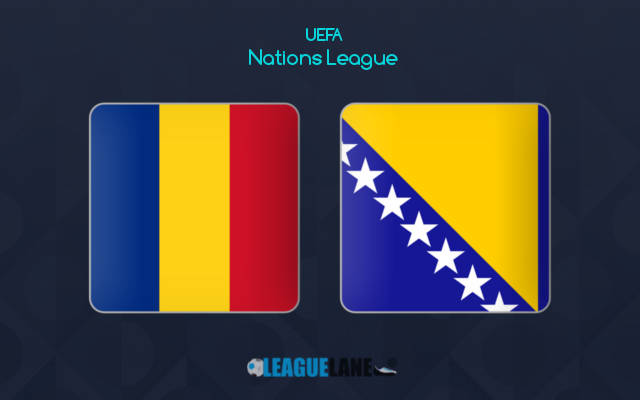 The Bosnians have been the best team in the group so far, and they are currently placed at the top of the table. They are on a long stretch of good performances, and with a spot in the semis at stake, they will absolutely go for a win against Romanians, who could possibly be the worst of the lot.

Romania are placed bottom-most in the table, and they have a 100% losing record barring a single game. They let in the most number of goals of all the teams in the competition, and the scored the least as well.

In fact, they managed so far to find the back of the net just once. It also needs to be mentioned that their only unbeaten fixture had come against Finland, who are placed second to last in the table.

Meanwhile, the Bosnians remained unbeaten so far, and they have a 100% winning record disregarding just two draws. They also scored the most number of goals of all the teams in the group.

Moreover, they also have a dominant h2h record against this rival over the years, and taking into account these observations, expect a win for Bosnia this Monday.

Romania lost their latest fixture 0-3, against Montenegro. They lost three of their past four overall fixtures, and they were also winless in five of their past six games.

Do also note that they were winless in 12 of their past 17 overall fixtures, and in the process they went on a four-game losing streak too.

Moreover, they remained winless in five of their past eight appearances at home.

Considering these observations, expect a win for Bosnia this Monday.

Tips for Romania vs Bosnia and Herzegovina