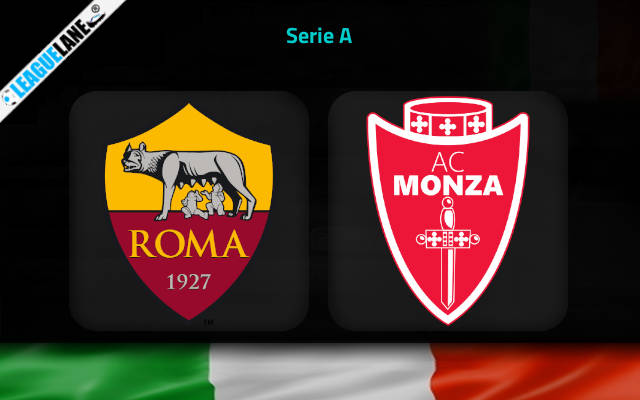 Looking at the rosters and the budget, Monza promised the most out of the three promoted teams going into the 2022/23 Serie A campaign.

With some attractive acquisitions gained by the money invested by the former AC Milan owner and Italian Prime Minister Silvio Berlusconi, Monza began their first-ever top-flight campaign with high ambitions.

Nevertheless, the debutants are still without a single point after three rounds. Their defense is obviously not at the level required for the elite-class football right now.

Monza have shipped as many as eight goals in the opening three affairs, at least two in each of them.

The latest failure came on Friday evening when Giovanni Stroppa’s men fell 1-2 at home to Udinese despite scoring the first goal of the game.

Monza will face hard times in an attempt to pick up their maiden point in the top flight on Tuesday evening when they travel to the capital to battle Roma at Stadio Olimpico.

The Romans somehow found a way to avoid a defeat in the weekend’s derby against Juventus at Allianz Stadium in Turin.

Jose Mourinho’s squad are now at two wins and a draw from the inaugural three rounds. The free-kick goal from Juve’s Dusan Vlahovic was their inaugural conceded goal in the season.

Monza will obviously need some time to adjust to life in the elite tier of Italian football. They are now up against a very strong Roma side and we can hardly see anything else but a convincing victory for the hosts.

Since Jose Mourinho’s troops look rock-solid defensively by conceding just one goal in three games, we will take the 2.00 odds offered for Roma to win to nil here. Knowing that Monza shipped at least two goals in each of their three matches so far in the season, we will back the hosts to win by two or more goals difference at the odds of 1.72.