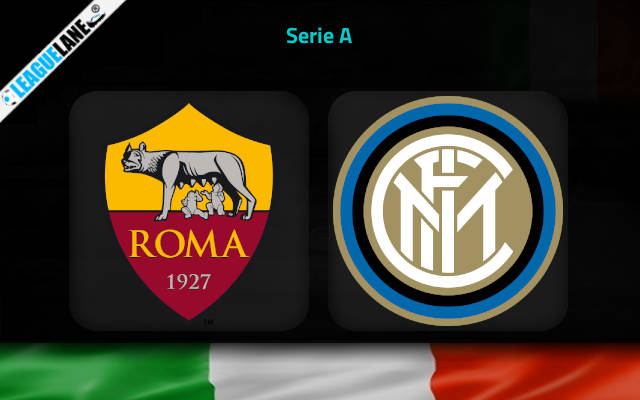 Inter Milan do come into this in a better mood but they have not left the capital victorious in the clashes against Roma quite often in the last couple of decades. Also, the Romans have a tremendous home record in this term of the Serie A which makes the Home Win or Draw Double Chance a great betting option at the 1.72 odds.

Roma will try and bounce back from mid-week’s defeat at Bologna on Saturday afternoon when they play host to Inter Milan in Gameweek No 16.

It is certainly not an ideal fixture to search rebound points in, but the hosts can at least rely on their brilliant form at Stadio Olimpico in this term of the Serie A.

Jose Mourinho’s men won five, drew one, and lost one of seven league outings in front of the home fans this season.

They have conceded only four goals in the process. Nevertheless, the Romans are now up against the best attacking line in the division and it will be very interesting to see how they will cope with Edin Dzeko (their former striker), Lautaro Martinez, and company here.

Inter Milan will go into this in higher spirits following a run of three successive 2-0 victories across competitions.

The latest came on Wednesday evening when I Nerazzurri eased past Spezia, registering 31 attempts (11 on target) at Stadio Giuseppe Meazza.

Tips for Roma vs Inter Milan