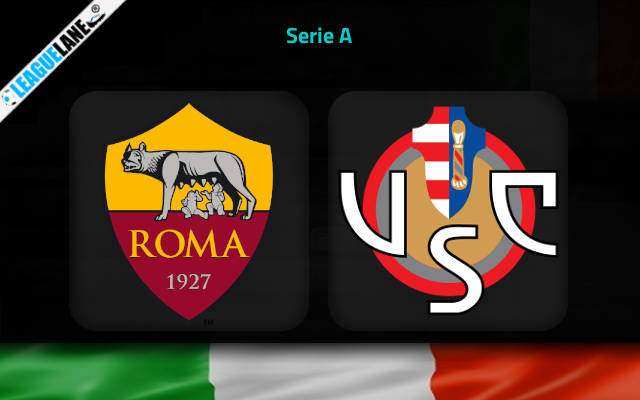 Not only were Roma one of the top-rated teams in Italy the last season but they also had lifted the inaugural Europa Conference League. They surely will be thrilled about the upcoming season. Meanwhile Cremonese are a team that they were promoted to the top flight just at the end of the previous campaign.

They had secured a second-place finish in the second division in Italy, and as a result they have earned the right to play at least one full season in the first division. But here lies a major disadvantage for them.

They are inexperienced about the needs and requirements of taking on some of the best teams in the Serie A, let alone the reigning Conference League champions Roma.

On top of that, the Romans have also made some huge signings this summer and under Jose Mourinho, they might even push for the title this time around.

Going on, Mourinho’s team have started their campaign with a convincing victory while their counterparts for the day, fell to a defeat.

Moreover, Cremonese also have a poor head-to-head record against this opponent over the years and taking into account all these observations, expect a victory for Roma this Monday.

Do also note that they have lost a total of just twice at this venue in the past 10 months and these defeats had come against Juventus and Inter Milan.

On the other hand, Cremonese had lost 2 of their previous 3 overall fixtures and they had let in a total of 9 goals in the process as well. Moreover, they had also lost 5 of their past 7 away fixtures.

By the looks of things, expect a convincing victory for Roma this Monday.

Tips for Roma vs Cremonese